Right off the bat, dogs are just cool.  But in addition, they bring a wide variety of benefits to humans… everything from physical to emotional to social benefits.  The tragedy of this relationship is that humans are failing hundreds of thousands of dogs by allowing them to be euthanized each year.

At SpokesDog, and other organizations across the country, we believe this can be corrected.  But in order to correct it, we must do it as a country.  Statistics have shown as many as 30 million households acquire a new companion animal every year in the U.S.  Some communities are very efficient in controlling their stray population almost eliminating euthanasia totally, but most others not so much.  The solution is how to best connect the adopters with the potential adoptees, but that is the task at hand.

Also, puppy mills are out of control producing more dogs of which many end up as strays and ultimately die or end up in shelters.  This is a problem that may take strong legislative laws and enforcement to accomplish.  But you can help too.  Just don’t buy from them.  There is no dog better than a stray and no dog more appreciative to be saved.

SpokesDog brings another voice to these issues.  We bring uniqueness in that our message is delivered by an animated dog named Luckee.  We hope to work with other organizations in helping to support their efforts as well.  It will take a unified effort to achieve our goals.

With the help of people like you, who like and share Luckee’s videos, we all can help.  The more people we reach, the better the outcome.  We will bring attention to dog issues, as well as areas including shelters where quick adoption is needed.   All in hopes of improving the current state of way too many strays in our country.  What an achievement it would be to eventually save them all!  You can help too!  Let’s spread the word!  Thank you! 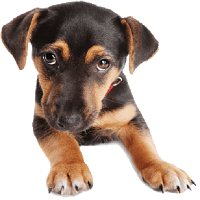 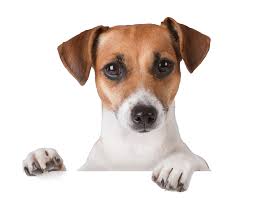 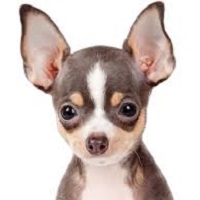